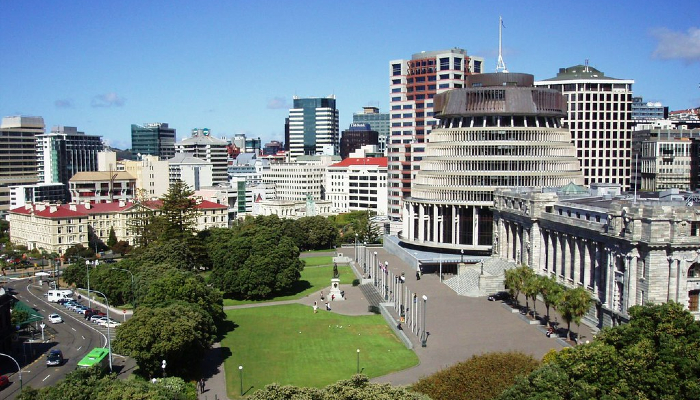 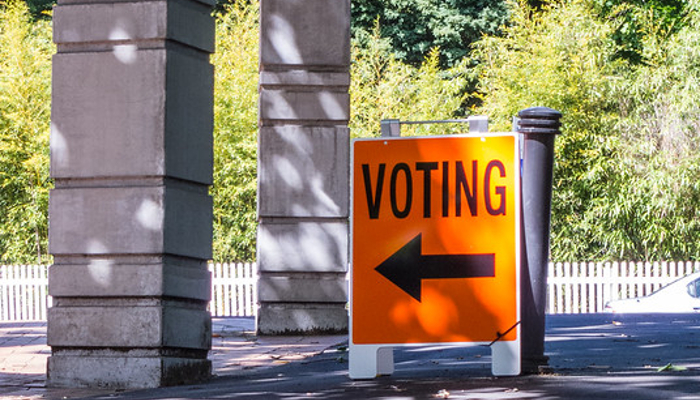 General elections (or parliamentary elections) are held every 3 years when New Zealanders get the opportunity to decide who will govern the country. Local el... 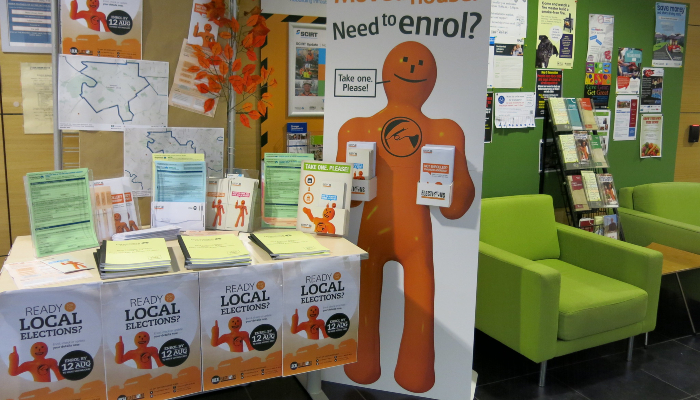 Local body elections are held every 3 years on the second Saturday in October. This is when people in New Zealand get to choose people for their local counci... 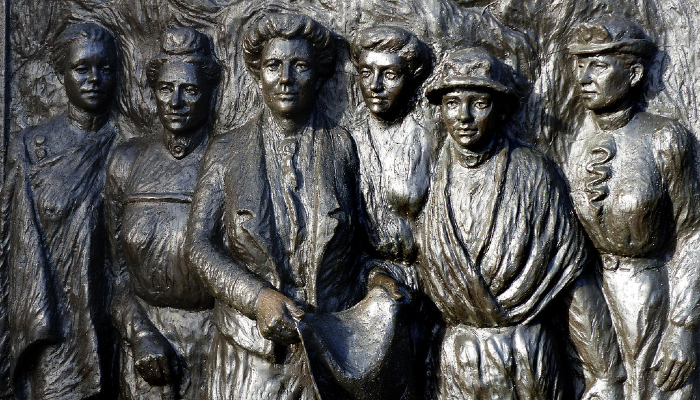 On 19 September 1893 New Zealand became the first self-governing country to enfranchise women or give women the right to vote. Voting rights for women or wom... 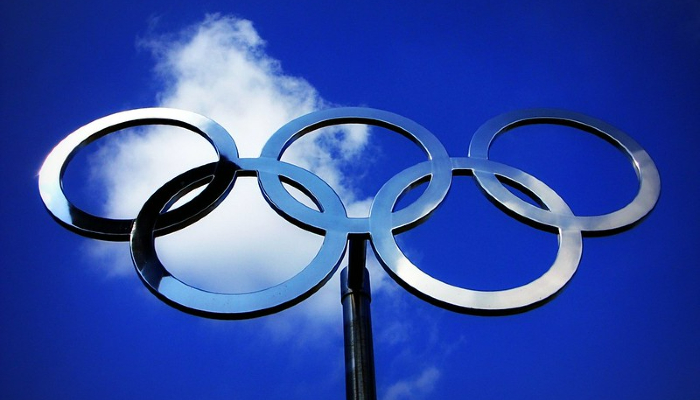