4 results for in All year levels 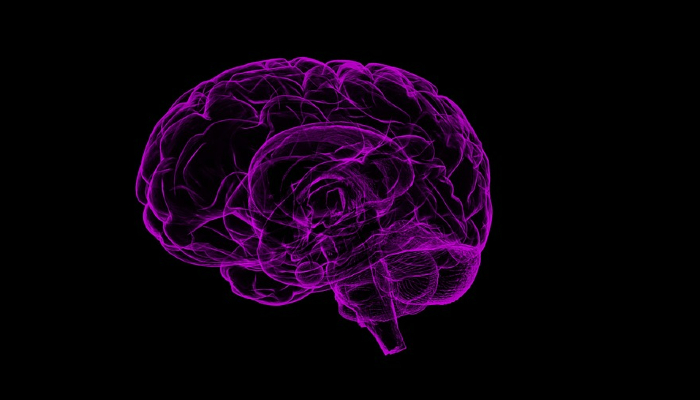 The human body is made up of many different parts, all of which have a special function or job. When several parts work together they are called body systems...