68 results for in All year levels 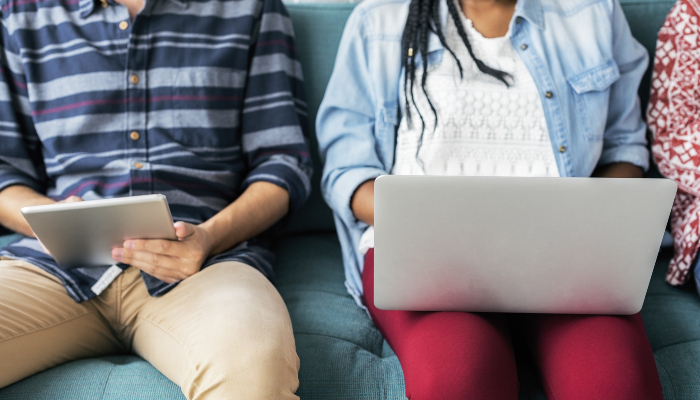 Digital citizenship is about the way people use the internet and interact with social media. It includes thinking critically about the things you find online... 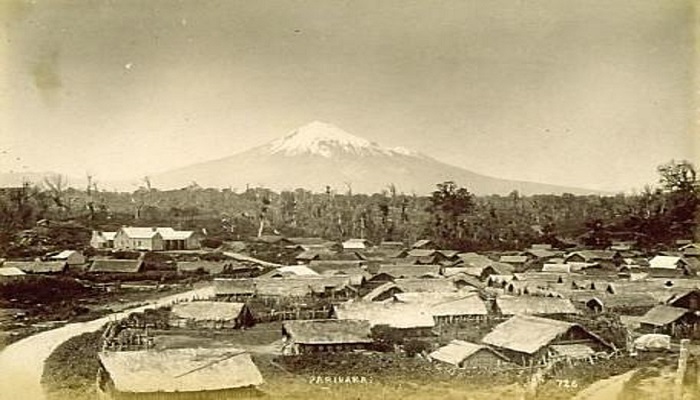 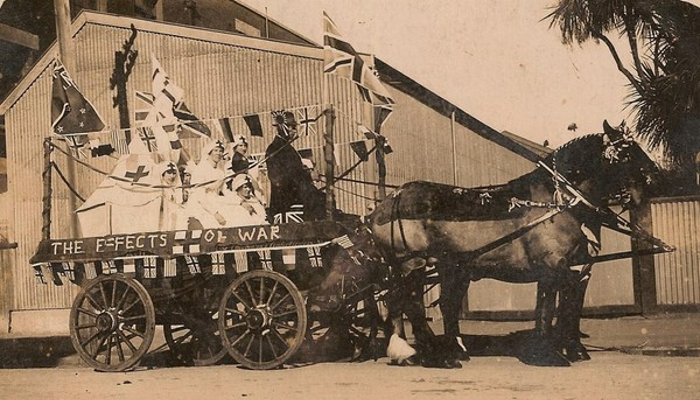 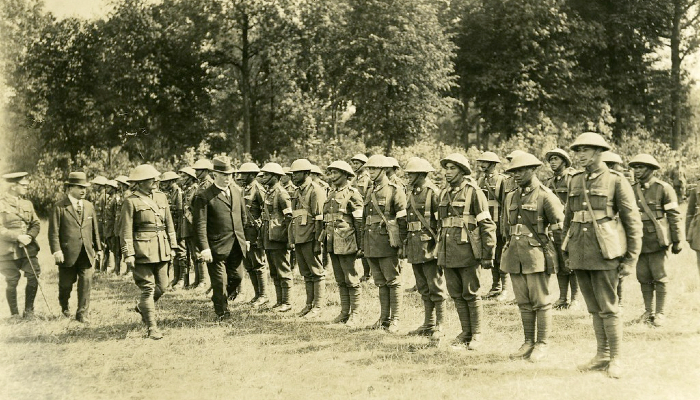 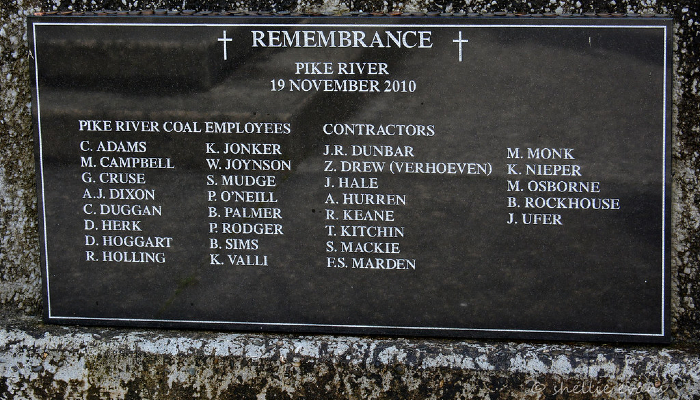 The explosion at Pike River Mine on 19 November 2010 killed 29 men. This was a major disaster for New Zealand in recent times. Two years later the Royal Comm... 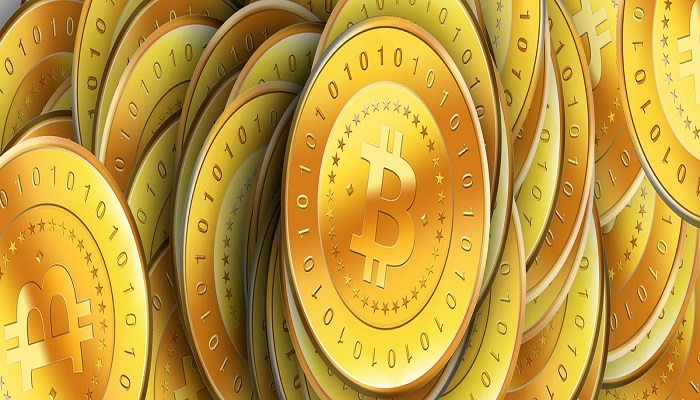 A cryptocurrency is a virtual currency built on cryptographie. Bitcoin was the first cryptocurrency and created by an anonymous computer programmer known as ... 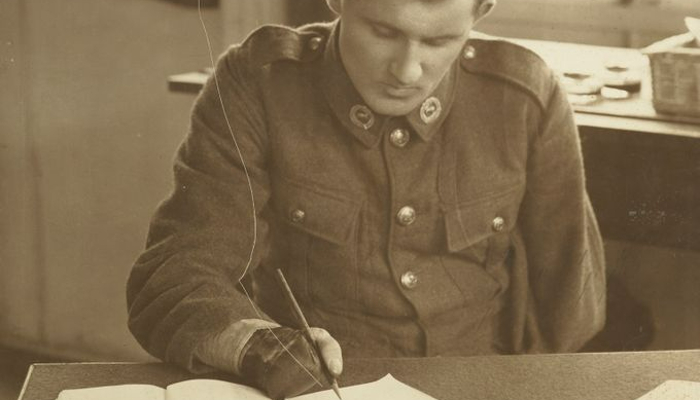 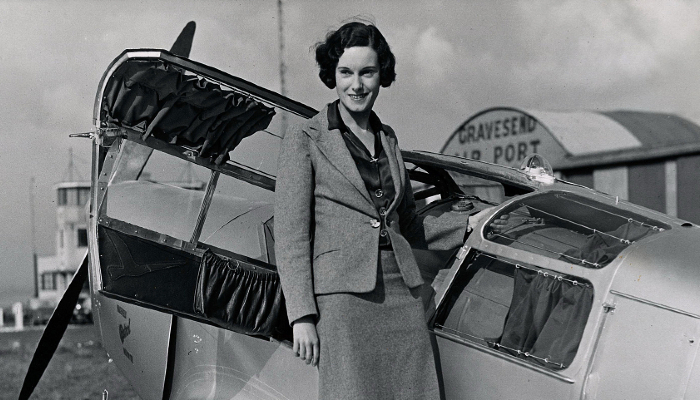 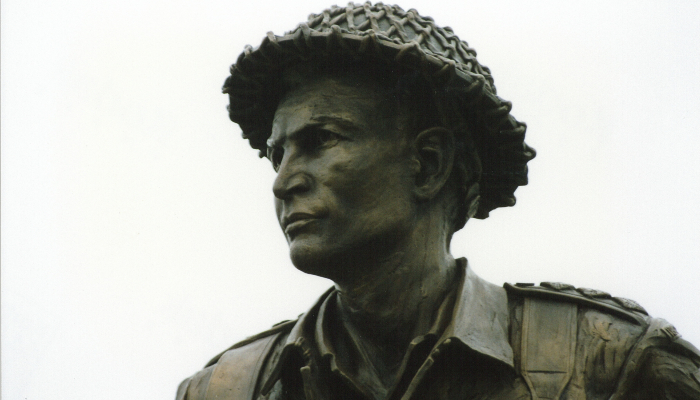 Charles Upham was a New Zealand soldier who fought in World War II in Europe and North Africa. He received many awards for bravery, and was the only fighting...