36 results for in All year levels 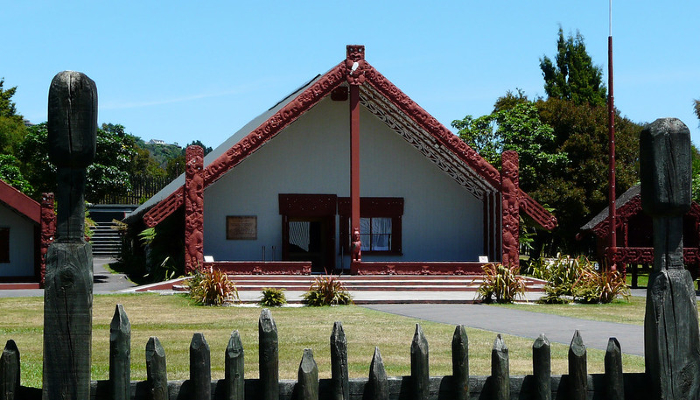 Māori were the first people to settle in New Zealand.They were known to have their own unique tikanga (customs). However the coming of the European settlers ... 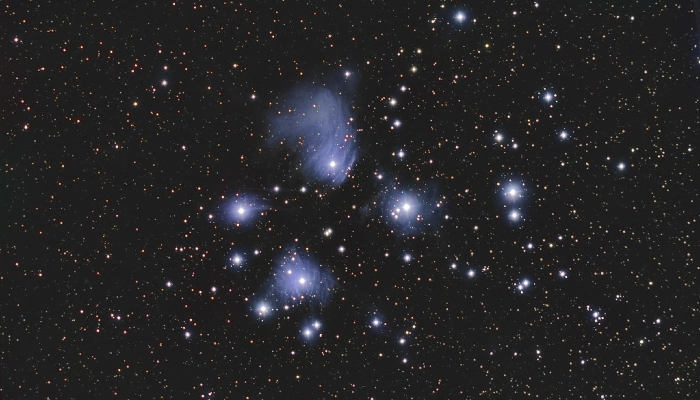 Matariki is the Māori name for the star cluster also known as the Pleiades or Seven Sisters in other cultures. The rise of Matariki in mid-winter marks the s... 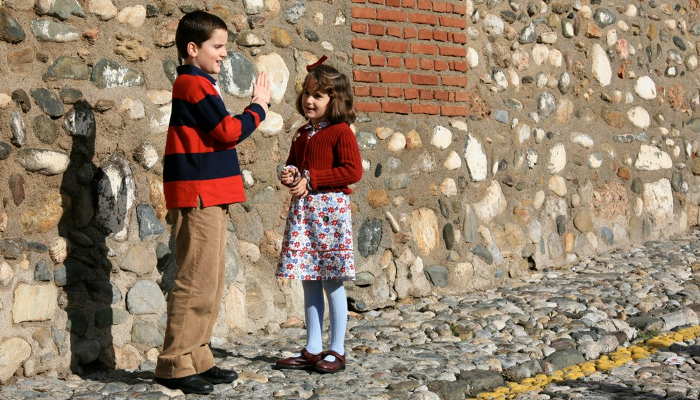 Sign language is the use of hands, body movements and face expressions to talk to people. The signs stand for letters, words or ideas and are used by people ... 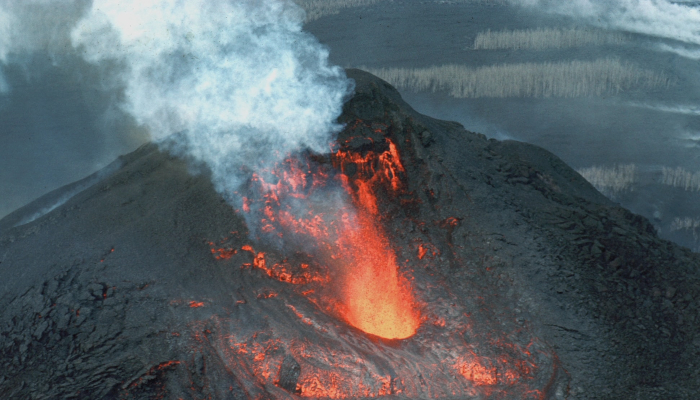 Around the world, volcanoes are formed by molten lava pushing through an opening in the earth's crust. In this article we'll look at websites and some books ... 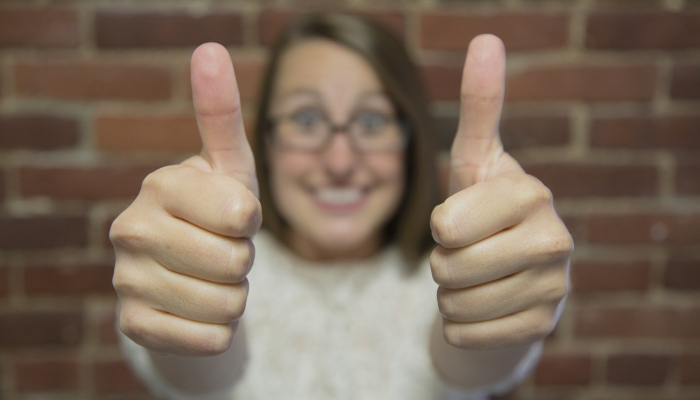 Sign language is a way to communicate using body movements, facial expressions, and hand signals to give meaning. It is used when speech is not possible. For... 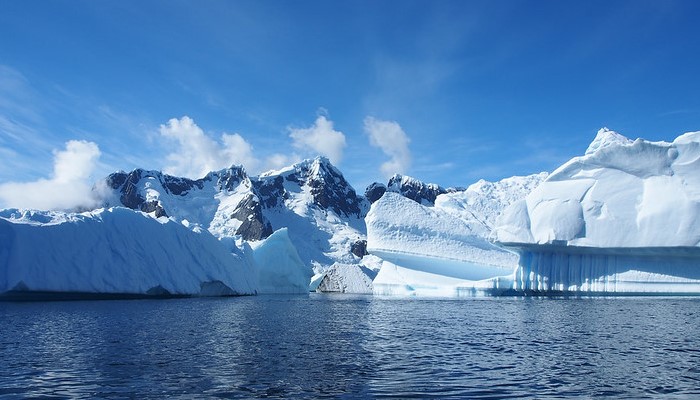 Antarctica is the fifth largest continent on earth. It is located in the South Pole and is mostly made of ice. In this article we'll look at websites, databa... 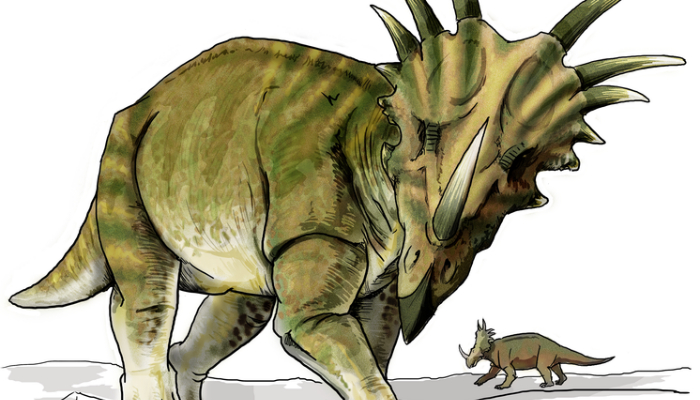 Dinosaurs were reptiles that lived on the earth millions of years ago. They could be small or very large. Most kinds of dinosaurs lived on the land, but some... 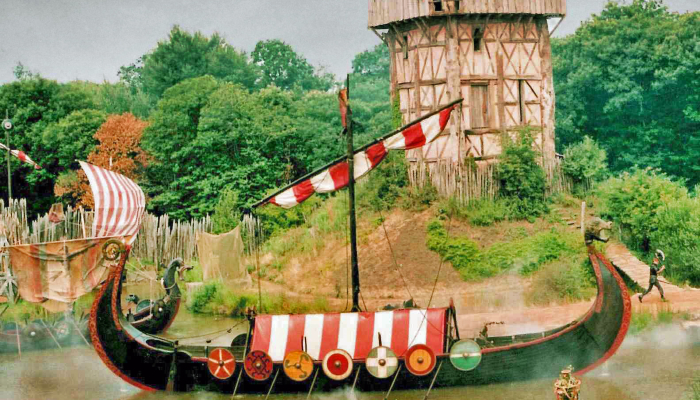 Around the 9th century AD, Vikings traveled from Scandinavia to raid towns and settlements around Europe and the United Kingdom. These seafaring warriors fro... 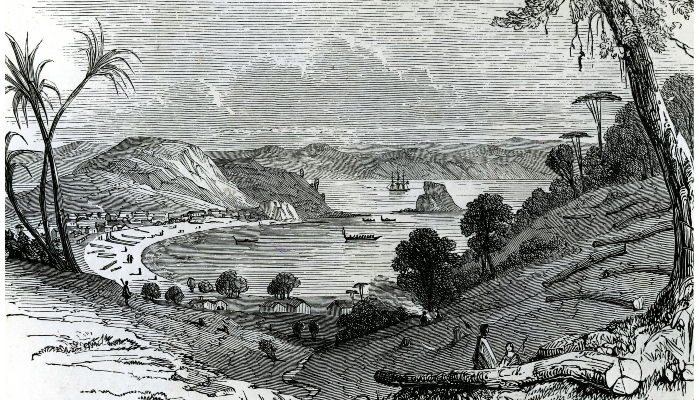